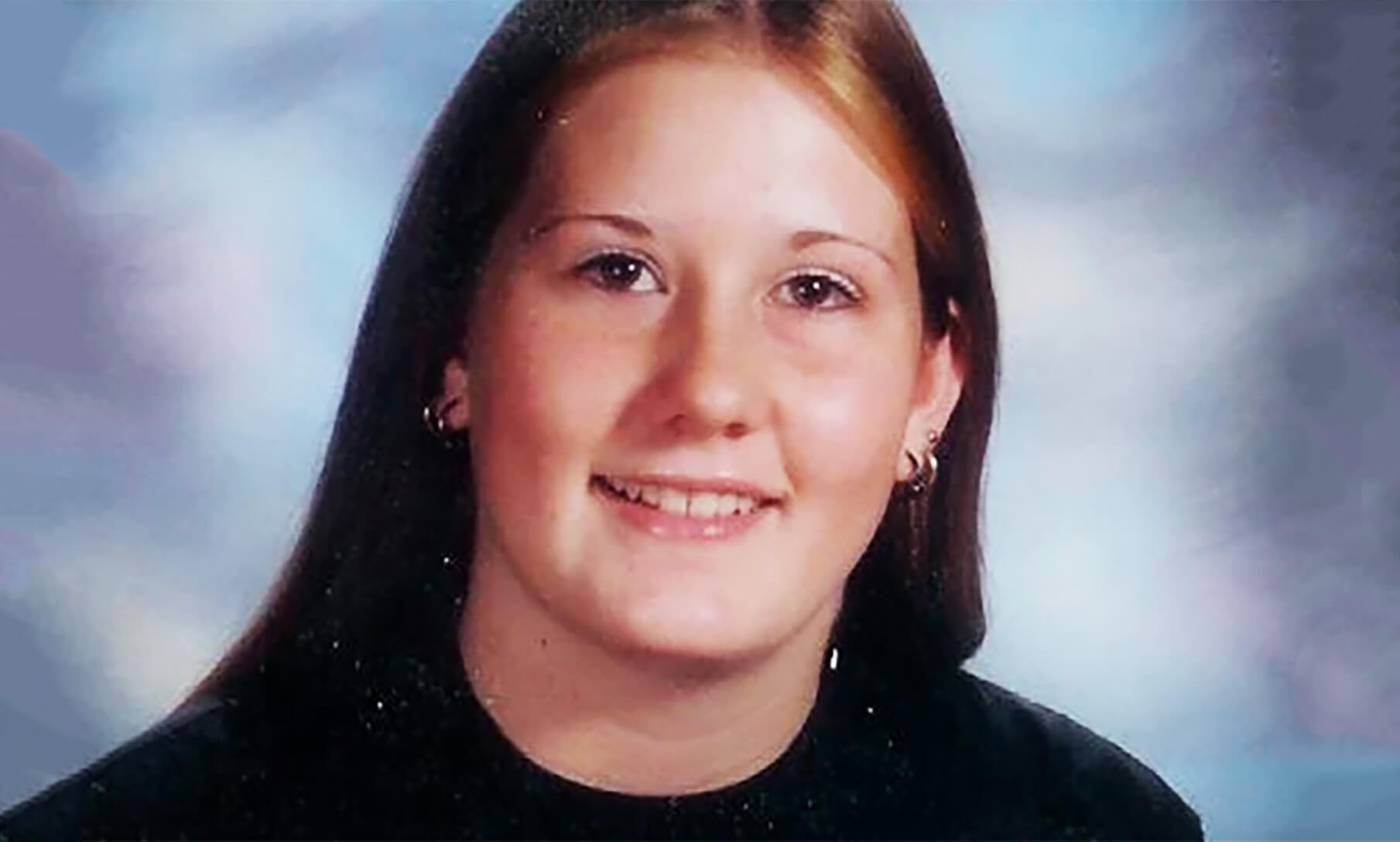 The Disappearance of Alissa Turney

In 2001, Alissa Turney was a 17 year-old junior in high school, living with her stepsister Sarah and stepfather Michael Turney. Alissa’s mother had passed away and Michael’s older three boys were living out of the house.

Each sister had a very different relationship with their father. Michael was a cool, laid-back dad with Sarah, but with Alissa, he was more uptight and strict and monitored her whereabouts. He told Sarah he did this because Alissa needed more guidance and direction in life. Tensions between Alissa and her stepfather were always high.

May 17, 2001 was the last day of school before summer break, and Michael failed to show up after school to pick Sarah up. She ended up walking to a friend’s house to wait for him. Sometime between 4-5 p.m. her father finally arrived and informed Sarah that Alissa was missing.

Sarah used her father’s phone to try to contact Alissa on the way home, but couldn’t reach her. At the house, Michael had Sarah check Alissa’s bedroom. There, she found the contents of Alissa’s backpack scattered on her bed, and her cellphone on top of her dresser, next to a note. The note read:

Dad and Sarah,
When you dropped me off at school today, I decided I really am going to California. Sarah, you said you really wanted me gone – now you have it. Dad, I took $300 from you. That’s why I saved my money.

Note from Alissa to her sister and father

This was not surprising to Sarah at first, because Alissa actually did have an aunt in California who she had talked about going to live with recently, as she had not been getting along with their father.

That night, Michael— who use to be a cop himself, called the police to report Alissa as a runaway. Police opened a missing persons file but no investigation or followup was done, as Michael claimed she was a runaway and that he knew her location was in California.

A week after Alissa disappeared, Michael told police he received a call from her early in the morning, where she blamed him as the reason she left. She told him she was in California and that she was never coming back. He even provided police with his phone records to prove the call.

During the years after her disappearance, Michael started telling family and those close to Alissa, that he thought something terrible had happened to her. He thought someone might have been following her or caused harm to her and since police were not doing anything – he had to search for her himself. Michael would even make several trips to California to search and pass out missing person flyers of Alissa.

In 2006, several years after Alissa disappeared, the police got a lead from a man named Thomas Hymer. Hymer was in a Florida prison serving time for murder, and sent police a letter confessing to Alissa’s murder. Police eventually realized the letter was a hoax— but during their investigation, they noticed things were not adding up.

In the 7 years since Alissa had gone missing, she had not contacted a single one of her friends or anyone in her family, including the aunt she was suppose to live with. The $1,800 she initially had in her bank was still there, untouched. Her social security number were also never used, meaning she had never gotten a job or went to school. It become clear to police that this was not a runaway case.

Police learned that the day Alissa went missing, she was not in school the entire day. Michael had picked her up from school near lunchtime – which was confirmed by her boyfriend John, who said Alissa had told him she was leaving early, but would see him later that evening at an end-of-year party. Many of her friends also claimed that she told them she would see them later that night at the party.

Michael’s version of the story was that he picked her up to get lunch, and when they arrived at home, they got into a fight about house rules, which ended with her storming off to her room and him leaving to run errands.

Police also discovered Michael was a very litigious and paranoid man. He had documented every incoming and outgoing call to the house, and had cameras placed outside of his property. There was even a hidden one in the vent of the living room. When police asked for the video tapes of the day of Alissa’s disappearance, Michael told them he reviewed them and there was nothing to see. When they ask for the audio tapes of that day, he told them that unfortunately, on that day the recorder had been turned off, so nothing was recorded.

At this point, police now had enough probable cause to search the house. In doing so, investigators came cross twenty-six homemade pipe bombs and a 90-page manifesto written by Michael. In the manifesto, Michael claimed that Alissa had run away, but he believed she was followed by two men from the electrical union he use to work for. During his time at the electrical union he was a whistleblower, and he believed that the men took revenge on him by murdering Alissa. He then avenged her death by killing the two men (the men he was referring too were found to have died of natural causes).

Police also recovered tons of paperwork and hundreds of hours of audio and video tapes, but were still unable to find anything from the day Alissa went missing. Letters were found where Alissa claimed to have been molested by Michael and contracts were found where Alissa had signed that she had never been sexually assaulted. Friends, her boyfriend, and a teacher later confirmed about hearing about these allegations.

Michael Turney ended up pleading guilty and served ten years in prison for the twenty-six pipe bombs. He was also declared to have paranoid personality disorder and required to participate in mental health treatments.

Michael Turney has officially been arrested for the disappearance of Alissa Turney. The Maricopa County Attorney’s Office announced second-degree murder charges against him in a press conference. Alissa’s sister Sarah Turney also announced the news on Twitter:

If you have any sort of information regarding this case, please contact the Phoenix Police Department or call 602-534-2121 and ask to speak with Detective Stuart Somershoe. Anonymous tips can be made by calling Silent Witness at 480-948-6377.

Podcasts about this case

The Voices for Justice

A series hosted by Sarah Turney

Series dedicated to this case

All images and videos used for this story are not the property of The Hue and Cry and are displayed for informational purposes only. They are property of their original owners/publications. Photos are from melmagazine.com and East Valley Tribune.