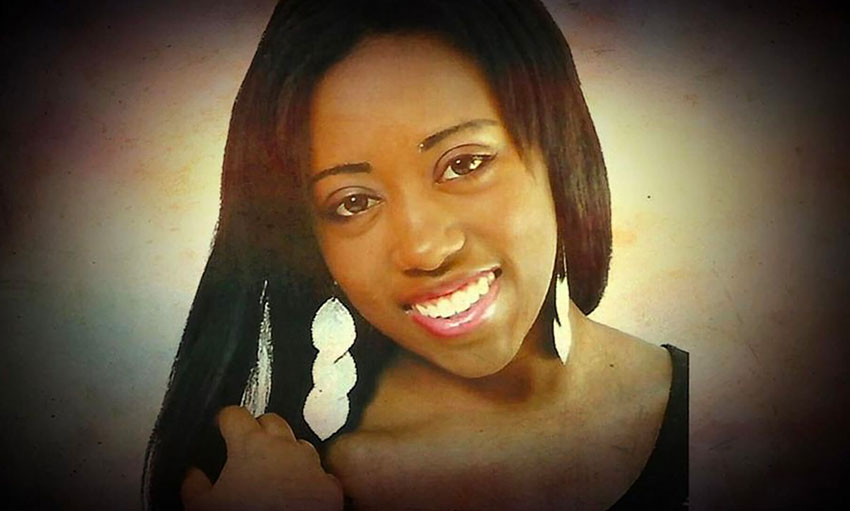 The Disappearance of Akia Eggleston

In 2017, Akia Shawnta Eggleston lived in Cherry Hill, Baltimore. She was 22-years-old, 8 months pregnant and was expecting her second child. Akia was unable to drive or walk long distances at the time because her pregnancy was considered high-risk, as the baby was breech and she was on bed rest.

On May 3, 2017, an older friend (now deceased) drove Akia to a bank in Baltimore’s Inner Harbor neighborhood. Akia withdrew a total of $572 and it is suspected that the money was to pay the deposit for a new apartment she planned on moving into with the father of her baby.

On May 7, a baby shower and gender reveal party had been planned for family and close friends. Akia had spent months planning the party and was looking forward to celebrating with everyone. But on the day of the party, Akia never showed up. Worried friends headed to her apartment later, only to find her not there. They reported her missing the next day.

Akia’s disappearance was suspicious to her family from the start, her family knew she would never have left her 2-year-old daughter or family without saying anything. When police searched her apartment, it looked liked she had moved out, her bed was still there but her dresser and all her clothes had been removed from the closet. Due to her condition, Akia’s family knew it was physically impossible for her to move anything. Police interviewed Akia’s roommates and friends but no one claimed to have helped her move anything.

Cameras at her apartment complex were not working at the time, so nothing was captured. The father of Akia’s unborn son was a family friend and had her family concerned from the beginning. He never showed up to the baby shower, never contacted anyone when she disappeared, and never helped out in the search efforts. He also had a girlfriend and multiple children at the time of her disappearance. Despite this, he was never named a person of interest by police.

Foul play is suspected, and Akia’s family is still actively searching for her, as well as the Baltimore police and FBI.

Videos about this case

WMA: What happened to Akia Eggleston?

Podcasts about this case

The Disappearance of Akia Eggleston

All images and videos used for this story are not the property of The Hue and Cry and are displayed for informational purposes only. They are property of their original owners/publications. Photos are from ABC News, FOX News Baltimore and The Vanished.